Upgrade IoT party games: Do you have a dragon´s fire or freezing breath in you? 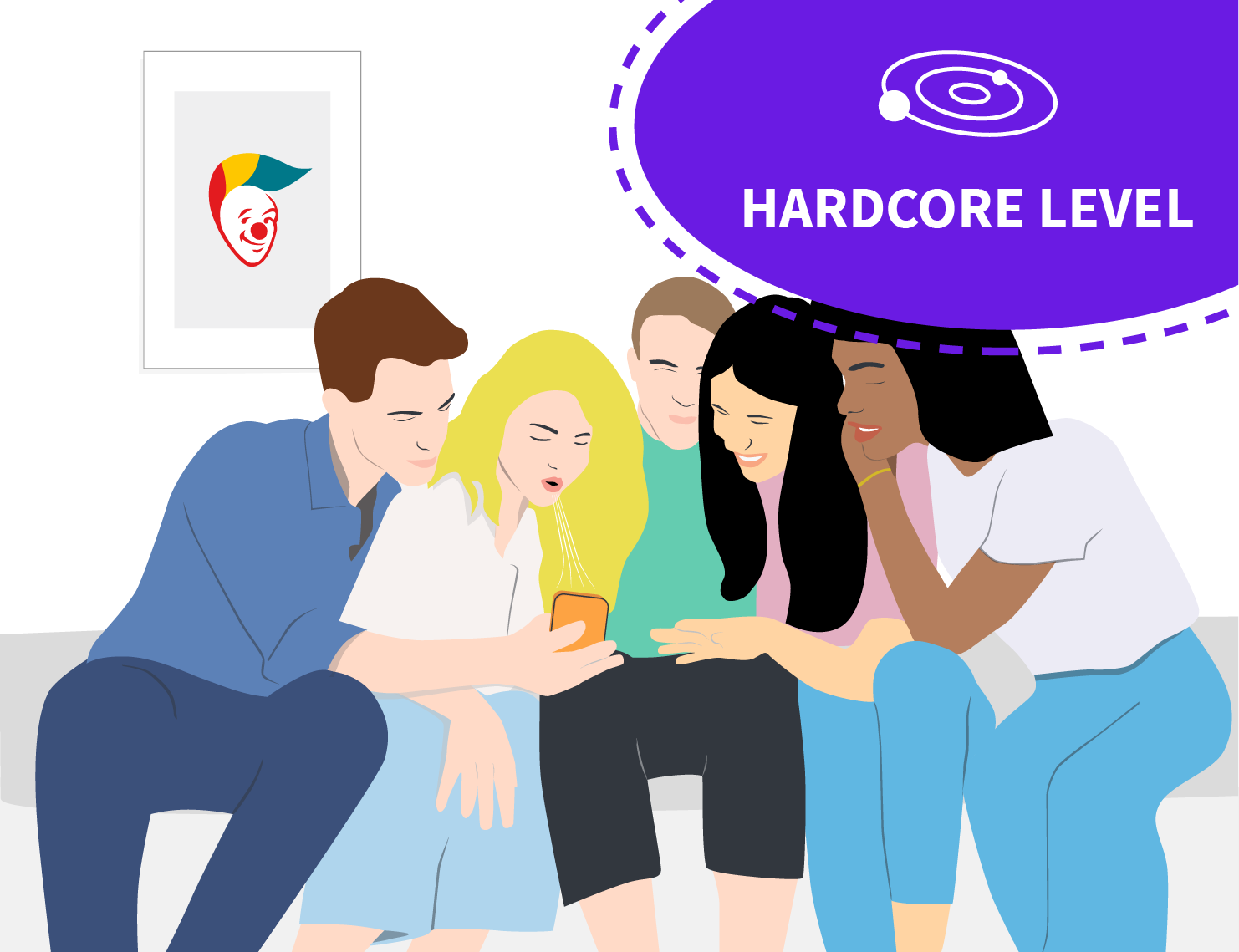 Do you dare? Create two of your favorite competitions by building just one project, switching between them as you like! Everyone will have fun at your party. 🕺

Under this project, you will learn how to save the highest measured value and determine different competitions in one project and switch between them.

The basic version of this project can be found here: IoT party game: Do you have a dragon´s fire or freezing breath in you?

All you need is the basic HARDWARIO Starter Kit. Build this flow to detect which of your party buddies has the hottest dragon´s breath. 🐉 To start measuring the highest temperature, briefly press and release the button.

Place the next flow below the previous one. With this, you'll be able to measure which one of you has the coldest breath to be anointed the Night King. ❄ To start measuring the coldest temperature, press and hold the button.

Our tip: Avoid generating a similar flow from scratch by simply copying and rewriting the nodes. Copy and paste with CRTL + C & CTRL + V; this can be applied to several nodes at once. Hurray! 🙌

❗ Our tip: Something isn't working as it should? Add the Debug node to your desktop to help remove any bugs. 🐞

Create a new flow and place it under both previous ones. With this flow, you measure every attempt. In addition, the table remembers the names of the participants.

Set it to repeat after one second.

The middle Change node contains a message announcing no competition is running at the moment:

Hold onto your hat, we're heading into the final stretch. The last flow sets the default values: 30 °C as an optimum temperature, pretty cool lowest temperature and pretty hot highest temperature. The actual measured temperatures are then compared with these temperatures.

Look at the result.

That's how sexy your desktop looks now. Enjoy it, just like when you saw the sea for the first time ... 🌊 Just one more second ... and another ... and then press your old good friend Deploy in the top right. 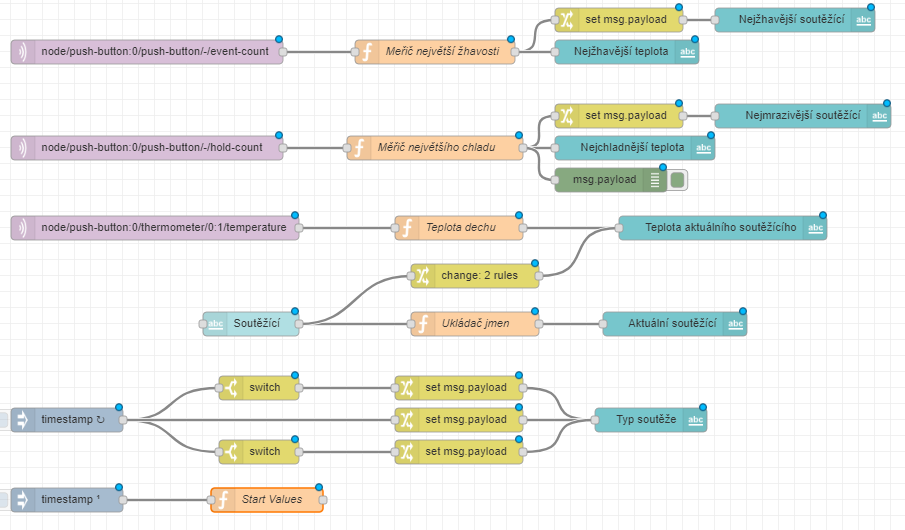 At this difficulty level, all help is permitted! Try what makes your breath hotter or colder. May the best Dragon or Night King win! Fingers crossed it´s you! 💪