HARDWARIO team took part in the LoRaWAN hackaton organized by České Radiokomunikace. The story behind the presented project was not so simple. First we had plans to use the new VOC Tag to measure the smell the quality of air in the room. We could simply re-use all the code in already done Wireless VOC sensor project.

However during the presentation of LoRa technology there was a statement that this network is not suitable to transfer sound or picture. That reminded me one article examining options of LoRa image transmission. So we accepted this challenge and used Panasonic infrared Grid-EYE sensor to transmit 8x8 pixel heatmap.

We created first battery operated LoRa thermal camera. On the camera there is a LED matrix to create a preview of the image, but without it this device could send data for few years thanks to the power efficient HARDWARIO hardware and clever SDK automatically taking care of sleeping.

We used @BigClownLabs and created the first low power LoRaWan infrared camera running just on batteries! Thanks @CRA_cz for awesome #hackaton. In a few weeks you can order our LoRa Modules https://t.co/Sj0sj5O5p5 pic.twitter.com/V9GgPRLhmF

Here's the received picture from our backend.

This is the received picture. Down there you can see the first row of audience 🤓 pic.twitter.com/P9IsBL0Ewk

Big thanks goes to České Radiokomunikace for organizing this event. 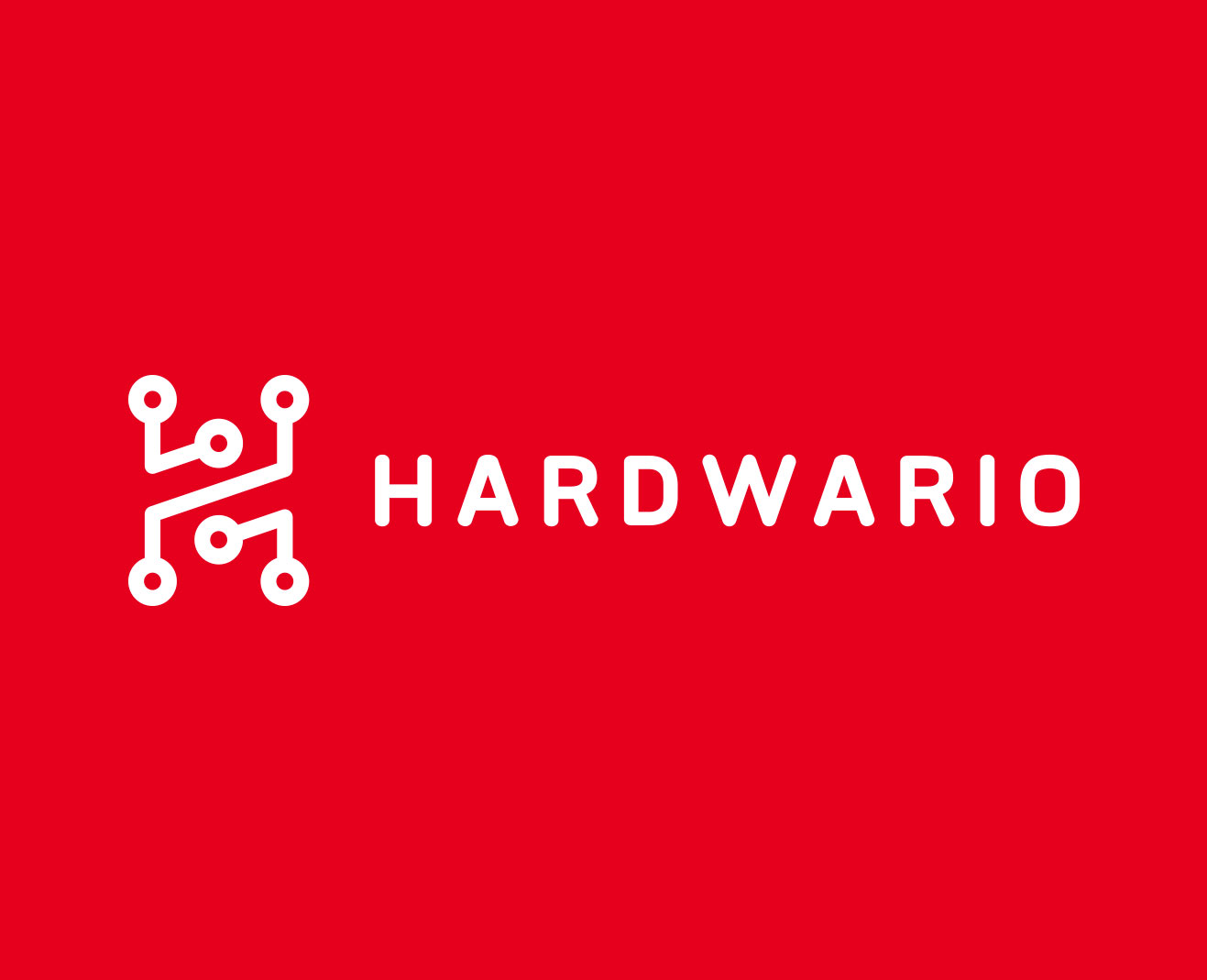 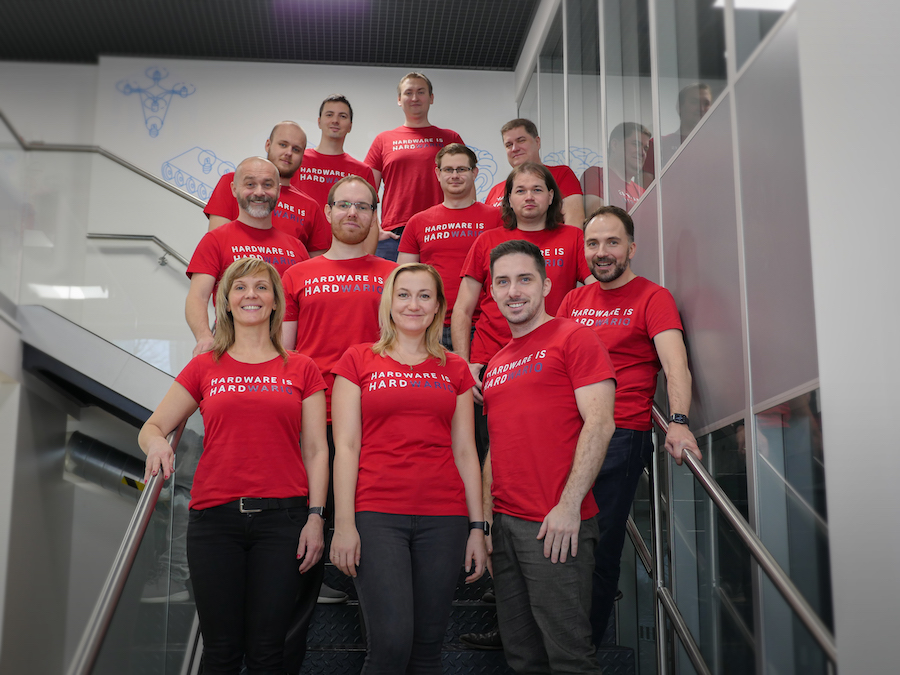